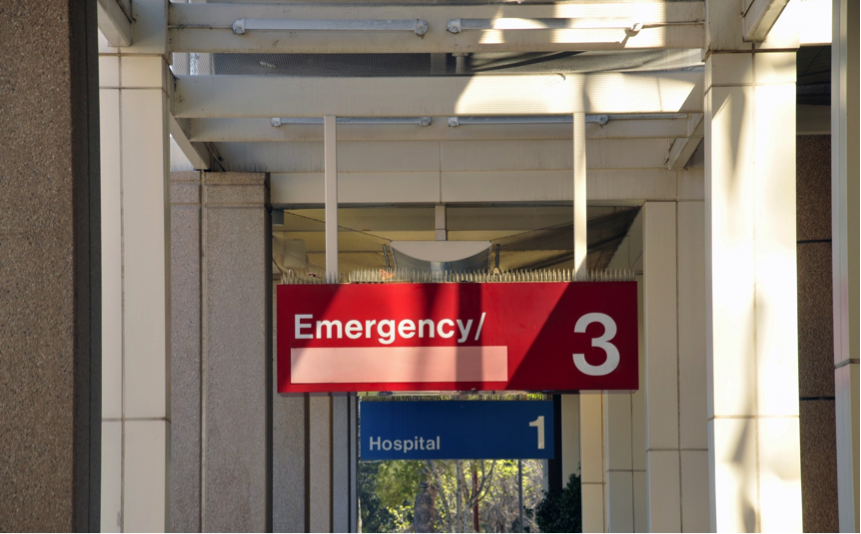 In recent months, CMS issued the 2018 Hospital Outpatient Prospective Payment System (OPPS) and Ambulatory Surgical Center (ASC) final rule. This, in effect, changes the rates and quality provisions for 2018. Many policies were made to reduce burdens for health care providers in rural areas, lower out of pocket drug costs, and enhance the relationship between patients and their health care providers. The specific rule update we would like to discuss today is the hospital payment rule update on 340B provisions.

This update was a change to the reimbursement rate for part B medicines that are purchased by 340B hospitals. This move was praised by the pharmaceutical industry but is being highly criticized by hospital stakeholders.

Specific Updates Being Made

Why CMS is Making This Change

From the perspective of CMS, the rule update was aimed at lowering the cost of prescription drugs for Medicare beneficiaries. This would be achieved through a reduced payment rate for some Medicare part B drugs, and savings would be redistributed to hospitals covered under OPPS.

How Hospital Systems are Viewing the Rule

With that said, hospital systems are not as positive in their outlook as CMS is. In fact, the leading hospital associations have banded together to sue CMS over the payment cuts- citing that CMS is overstepping boundaries. The hospital associations believe the update will in fact threaten access to healthcare for vulnerable populations.

How Rule Updates Were Made

Last year, the updates were made because a similar lawsuit by hospitals to challenge the payment cuts was dismissed on procedural grounds. The hospitals had failed to present a “ripe claim for reimbursement” as the hospital plaintiffs had not yet been paid by Medicare at the reduced rates. An appeal was filed in January 2018, but was again dismissed a few months ago under similar grounds. The hospitals’ plan is to pursue a new lawsuit now that the cuts are in place, so everyone should pay attention for updates to follow.

This is a very important time for hospital systems to ensure that they are in compliance with billing rules and regulations for 340B drugs. Some things to watch out for include:

If you have questions or concerns about the hospital payment rule update on 340B provisions, please do not hesitate to reach out to the experts at Health Information Services (HIS) for guidance. We aim to keep our clients up to date on all updates before they roll out, ensuring high levels of efficiency and compliance to achieve a more profitable and efficient health care system. Contact us today to learn more about our consulting and practice management services.